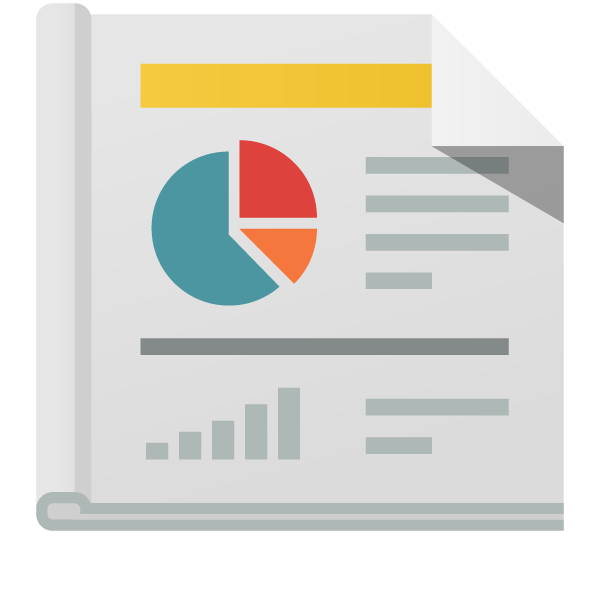 The global Over The Top (OTT) Market size is poised to enlarge at a Compound Annual Growth Rate (CAGR) of 16.5% to reach USD 434.5 billion by 2027. The OTT Market was valued USD 202.5 billion in 2022. Rise in demand of over the top during lockdown, global and local players offering freemium models in price-sensitive markets, internet proliferation with penetration of smart devices, and flexibility and ease-of-use to offer seamless customer experience are major factors for the OTT market growth.

Over the Top Market Growth Dynamics

Viewership dynamics have changed the way consumers watch videos and consume television content. There is a drift from traditional TV viewership to online content consumption, which acts as a major driver in the growth of Over the top players. Home entertainment has made its way via streaming services, enabling customers to consume the offered content depending on their preferred choice of genre, comfort, freedom, and flexibility. Viewers are further provided with a plethora of choices, with titles from diverse genres within the vast library to choose from at any given time. Owing to this ease of use and flexibility, viewers can have a seamless experience

Restraint: Disparity in opinion between producers and aggregators over licensed business model

Streaming licensed content can act as a major revenue contributor and as a major restraint for players in the Over the top Market. This is due to the presence of the same licensed content across competitive platforms. In terms of global players, the license fee paid to the foreign licensor would be considered royalty and the OTT service providers would have to comply with regional tax regulations while making payments to content producers or aggregators. The definition of royalty between artists and OTT players over content withholds the production of original content.

Opportunity: Partnership with national producers and film studios across regions on SVoD models

OTT players focus on generating content that is original and local, which is based on the concerned region to drive their Over the top Market growth. These players partner with national producers and directors for such content production. The main aim of such partnerships is to explore untapped markets to reach the unreached audience that is unable to consume content owing to language barriers. National producers and film studios are aware of the grip of viewers’ and their consuming patterns, creating an opportunity for the major Subscription VoD (SVoD) players to penetrate the market and increase the number of viewers and subscribers.

Challenge: Difficulty in retaining subscribers due to high competition

With many OTT services available to users, it is a challenge to attract new subscribers and, further, to retain them. Introductory offers are usually free for the customers or are at a reduced rate. Subscribers can opt for a free trial and then opt out when it ends; meanwhile, the lack of new content drives away subscribers, and the complex user interface can push customers to unsubscribe from the service. To prevent this, many service providers focus on creating high-quality content and a smooth user experience. Also, in the initial phase of using the OTT service, the content is original and new. However, after the content fails to justify the full price of the subscription, the viewers are able to unsubscribe from the service. There is also an emergence of free, ad-supported alternatives, creating immense competition for premium service providers.

Online gaming companies need to reach out to a large number of global customers, avoiding the presence of limitations across the entire gaming experience. These companies aim at delivering a fast and secured online gaming experience, offering a rich media experience, and tracking the record of users that use various gaming applications. The consistent engagement of end users in the gaming sector enables companies to make notable developments across the segment in terms of High Quality (HQ) delivery over handheld devices, such as smartphones and tablets

Game streaming end users are mainly young viewers who aim for ease of accessibility of the content. Smartphones and tablets provide anytime and anywhere access to game streaming and therefore, these devices are expected to record the fastest growth rate during the forecast period. The streamers can record videos and live streams in impressive HD quality without the need of large equipment or a specific setup, saving money and time. Smartphones and tablets have dedicated apps for game streaming depending upon the operating system i.e. Android or iOS. Also, the upcoming 5G technology which can be accessed over these devices will help to increase the adoption rate of OTT services in the gaming service vertical.

North America consists of developed countries with well-established infrastructure, which generate a huge demand for OTT solutions in the region. Countries that contribute the most to the Over the top Market in North America are the US and Canada; the reason for the dominance of these countries is their well-established economies, which enable investments in new technologies. North America, the most developed region, is home to large verticals capable of investing in reliable and advanced IT infrastructure for growing data traffic, thereby opening new opportunities for adopting OTT solutions.

Key market players profiled in the Over the top Market report are Meta (US), Netflix (US), Amazon (US), Google (US), Apple (US), Home Box Office (US), Roku (US), Rakuten(Japan), IndieFlix (US), Tencent (China), and Kakao (South Korea).

Scope of the Report

This research report categorizes the Over the Top (OTT) Market to forecast revenues and analyze trends in each of the following submarkets:

Based on type component: Type

Based on streaming devices: Streaming Devices

Based on service verticals:

have a question? Email us at

or call us on